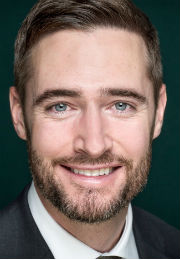 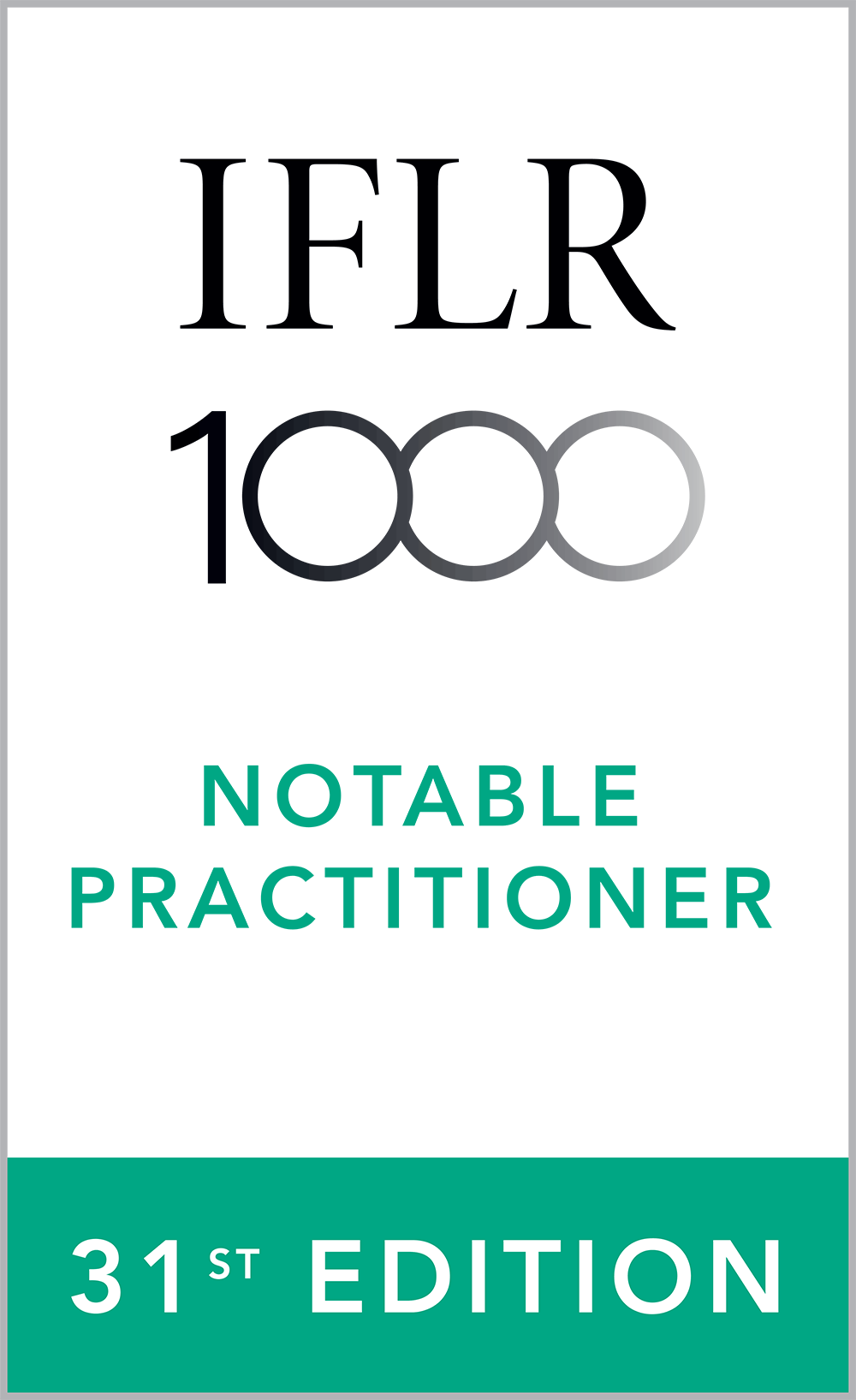 Christian is a partner of Pestalozzi’s Corporate / M&A Group in Zurich. He specializes in domestic and international M&A transactions, with a focus on public takeovers, and advises clients in post M&A-disputes. He also advises Swiss and foreign companies, investors and executives on stock exchange and capital market regulation, as well as on general corporate law and issues of corporate governance. Christian is also a leading expert on insider trading regulation.

Christian represents buyers, sellers and targets in a whole range of acquisitions. His clients include privately held and listed companies in the manufacturing, retail and pharmaceutical industries, as well as banks and institutions in the financial sector. As an Authorized Representative of the SIX Swiss Exchange, Christian often advises companies on raising capital, listings and de-listings. He represented clients in a multitude of regulatory proceedings before the SIX Exchange Regulation and the Swiss Takeover Board.

Christian regularly publishes and is invited to speak on his areas of expertise in Switzerland and internationally. He is a lecturer on the LL.M. Program for International Business Law / CAS Program for Mergers & Acquisitions and Corporate Law at the University of Zurich. He is also an active member of the International Association of Young Lawyers (AIJA) where he acted as national and general reporter, co-chaired conferences of the M&A Commission, and currently serves as member of the organization’s Executive Committee.