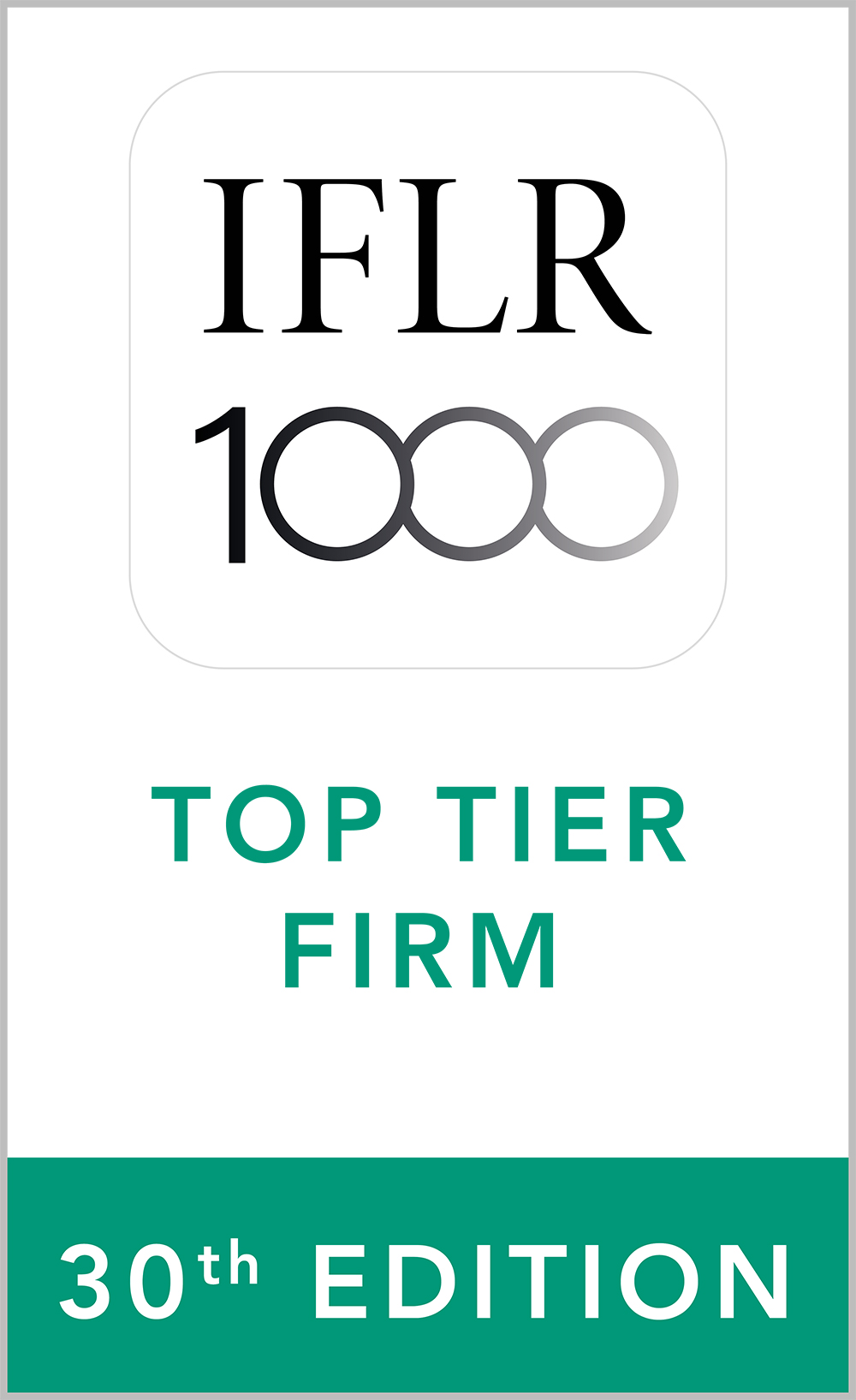 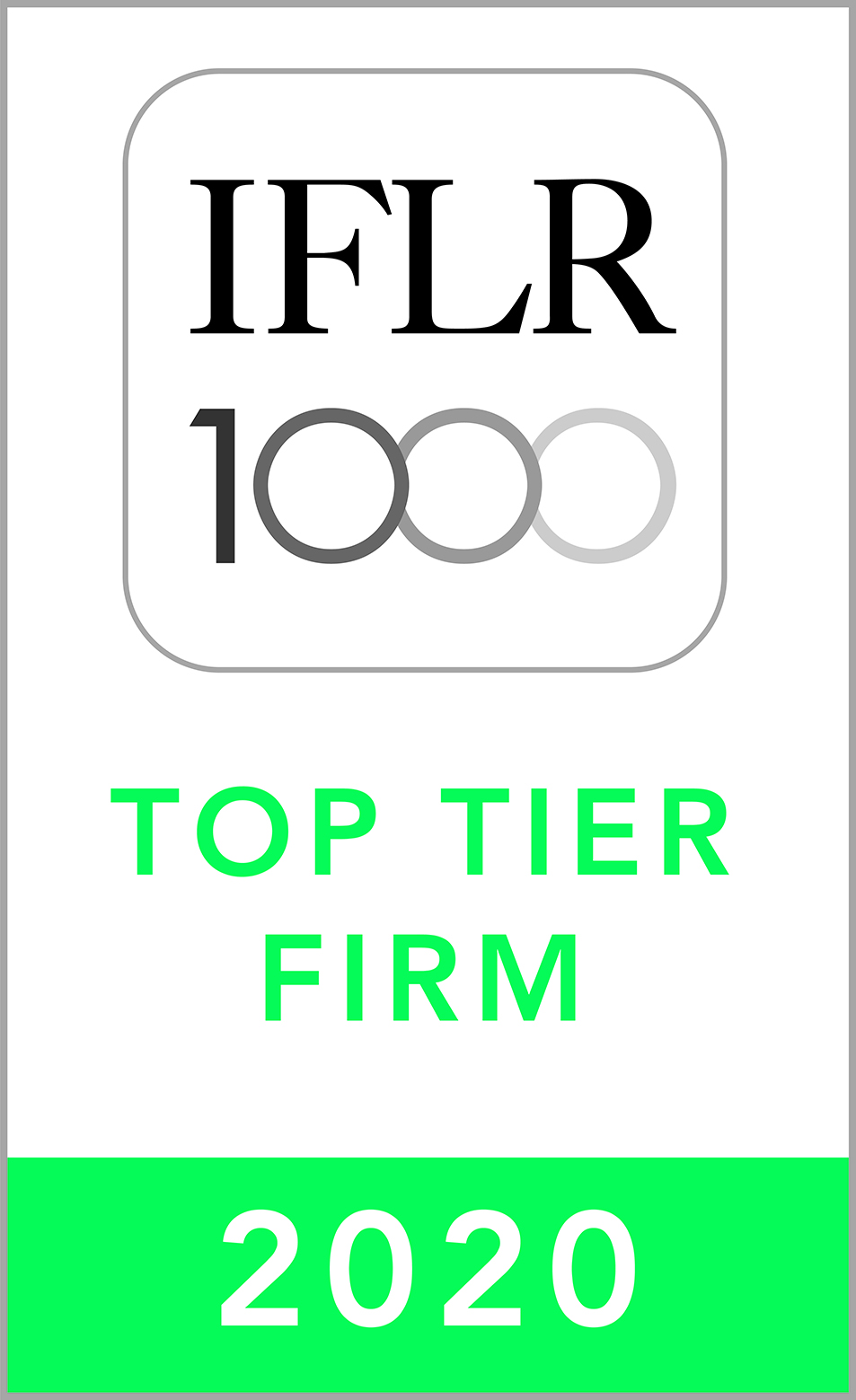 Consortium Legal, your law firm for doing business in the region.

We are the leading and most recognized law firm in the Central American region. We are the bridge for all your legal needs in the region and we work from a single point of contact through our +200 lawyers located in 7 offices in Guatemala, El Salvador, Honduras, Nicaragua and Costa Rica.

•Consortium Legal acted as legal counsel for Costa Rica law matters to Citigroup Global Markets Inc. and HSBC Securities (USA) Inc., in the issuance of sovereign bonds Costa Rica 2019. Consortium was in charge of reviewing the documentation related to the transaction, as well as issuing the supporting legal opinion regarding its execution.  In addition, it was a key advisor on current national issues related to the country's recent tax reforms and general economic situation.

•syndicated credit facility of an aggregate principal amount of US$150,000,000.00 granted by Scotiabank de Costa Rica as Administrative Agent and The Bank of Nova Scotia as Structuring Agent and Bookrunner, and them jointly with other national and international banking entities as lender, to various different subsidiaries of Portafolio Inmobiliario S.A. in Costa Rica, up to the maximum debt amount established for each. Additionally, each of the borrower entities granted a cross guarantee with respect to the debt of each of the other borrower entities, up to the maximum guarantee amount established for each. The purpose of the loan is the refinancing of obligations.

•Syndicated loan for US$250,000,000 granted by United Airlines, Inc. and Kingsland Holdings Limited to Avianca Holdings, S.A., a Panama entity, in which related entities of said company in Guatemala, El Salvador, Honduras, Costa Rica, Panama and Ecuador were constituted as guarantors, and in which UMB Bank, N.A. also participates as collateral agent. The financing is composed of the following documents: New York law documents: credit agreement, guaranty agreement, and pledges over the shares of the borrower and guarantor entities; and Costa Rica law documents: local pledges (or equivalent) were constituted in each jurisdiction over the shares of the guarantor entities in each of such jurisdictions.

•The Colombian economic group is selling and subscription of stake in El Viajero Hostels, a company involved in the hospitality sector. Our M&A department assisted the sellers along the entirety of the process in selling stake in Grupo El Viajero. This transaction confirms the success of a business model, which started on a smaller scale and thanks to different contributions from investment funds has had exponential growth. This third capitalization is the recognition, consolidation and commitment to a business model with a high potential in the Tourism Sector in Latin America, which arises by adding capabilities among investment funds widely recognized at the Latin American level and the distinguished capacity of the founders.